I am Darren Hickling, the Dahlia grower on plot 36.

This year I have shown at the North Somerset Dahlia and Chrysanthemum show at the Conygre Hall in Timsbury where my Dahlia flowers did well and I got some 1st 2nd 3rd certificates.

This show also has categories for Chrysanths, pot plants and vegetables. it takes place in September each year.

I also showed at Yeovil & District Chrysanthemum & Dahlia Society show in late September where i was surprised to see that I had won the Southwest of England Championship 2022.

I have had a great year thank you to everyone at the allotments for your nice comments about my flowers & your support. 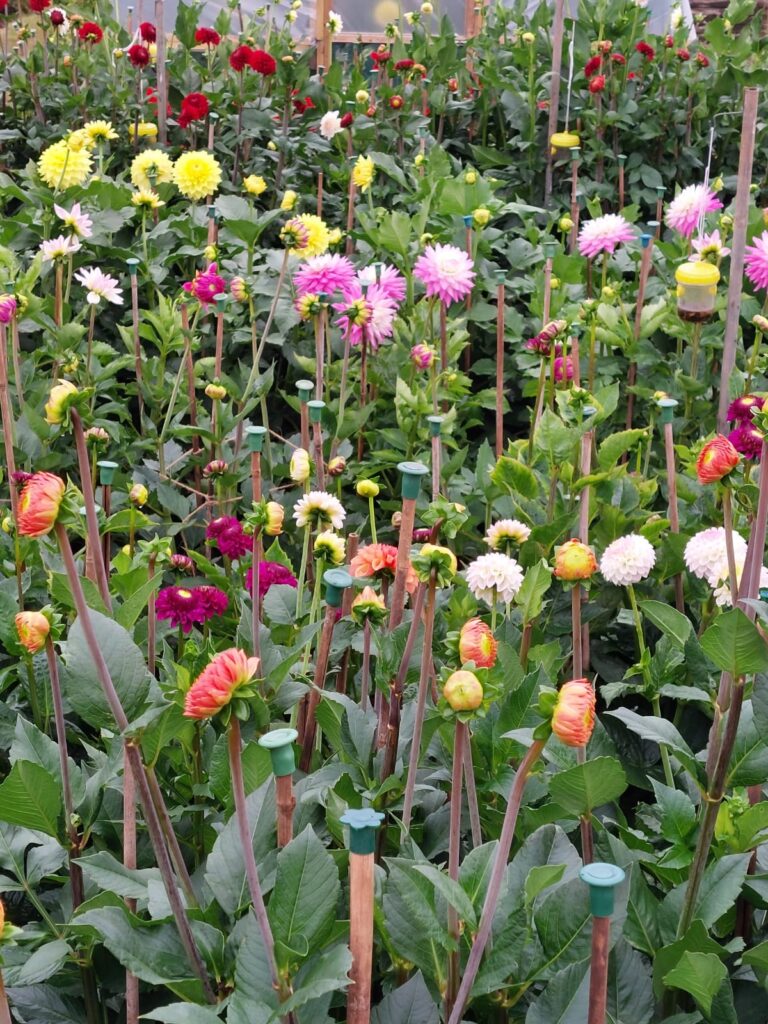 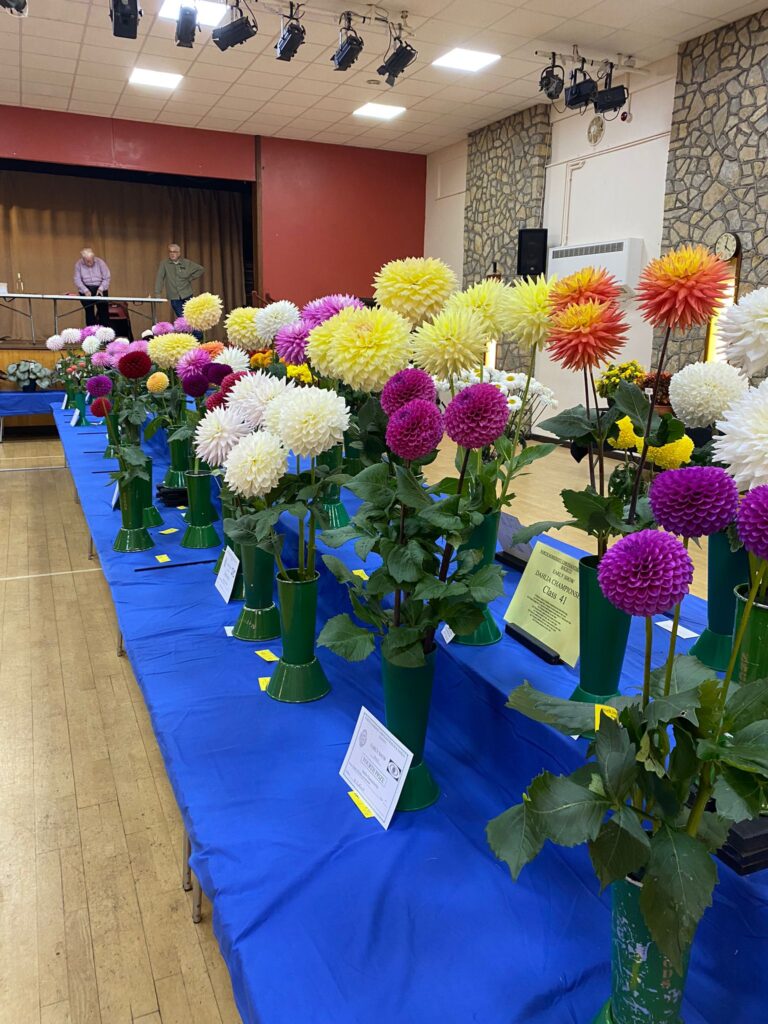 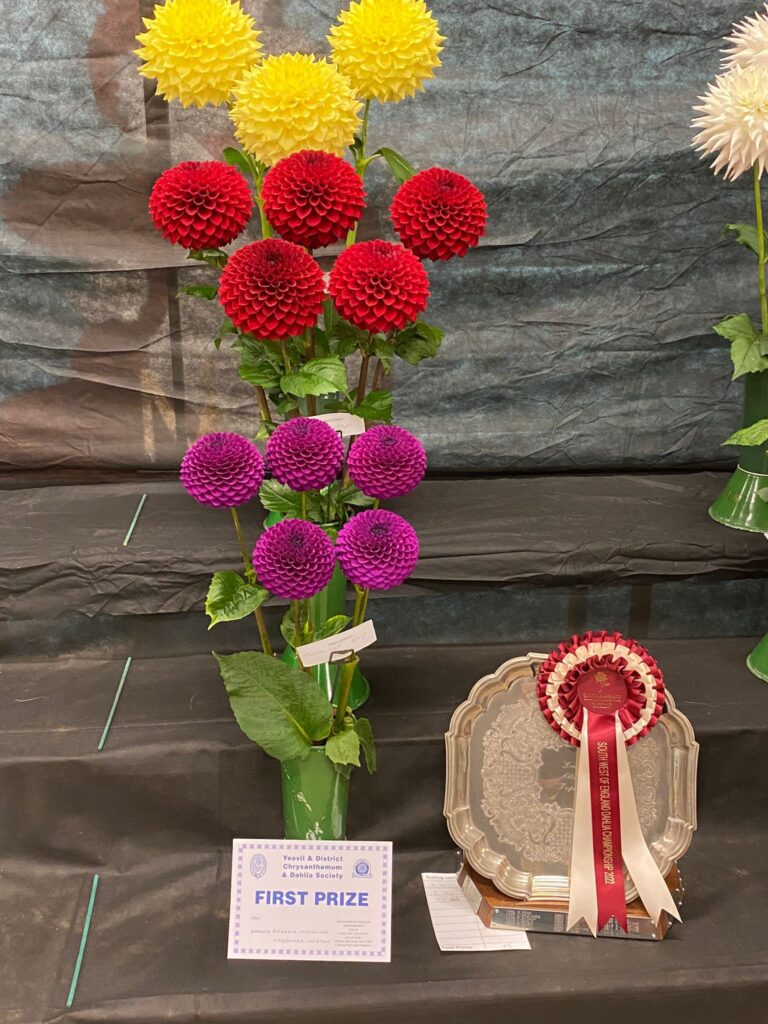